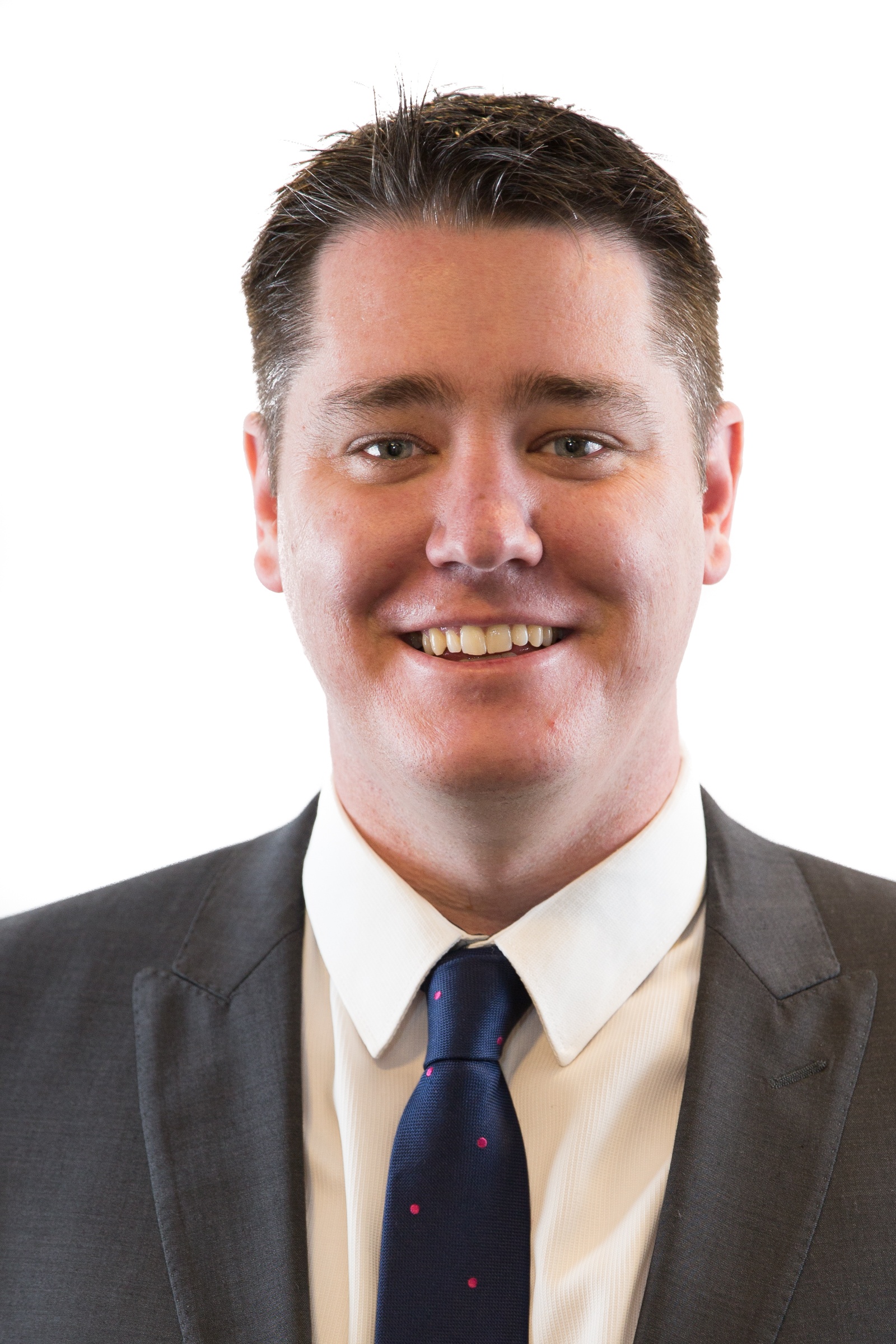 Employ Health physiotherapist Quentin Rew recently landed in Japan, in preparation for his third Olympic appearance in the 50km race walk. Quentin represents team New Zealand, and is a seasoned competitor. He holds several records in race walking for his country, including the 20km and 50km distances. His previous Olympics appearances were in London in 2012, and Rio in 2016.

We asked Quentin for a message during his preparations for Tokyo:

“In 2009, while working in my first physio job in rural New Zealand, I took up the quirky sport of race walking. Through a mix of good luck and hard work, I qualified for the 50km race walk at the 2012 London Olympics, where I walked a personal best time to finish in the top half of the field (27th). In Rio four years later I was much better prepared, and improved to 12th. Next month I'll race in my third Olympics, and hope to once again improve my time and placing.

While I'm in Japan, our Victorian tribe is providing great service for our sites, and I'm personally grateful that Employ Health can cover for me while I'm living the dream and taking on the world. To anyone whom I've encouraged to increase your levels of exercise - please understand that I'm not just talking the talk, but also walking the walk."

The Employ Health tribe is very excited to be cheering Quentin along on race day on Friday, 6th August from 6.30am (Melbourne time)! 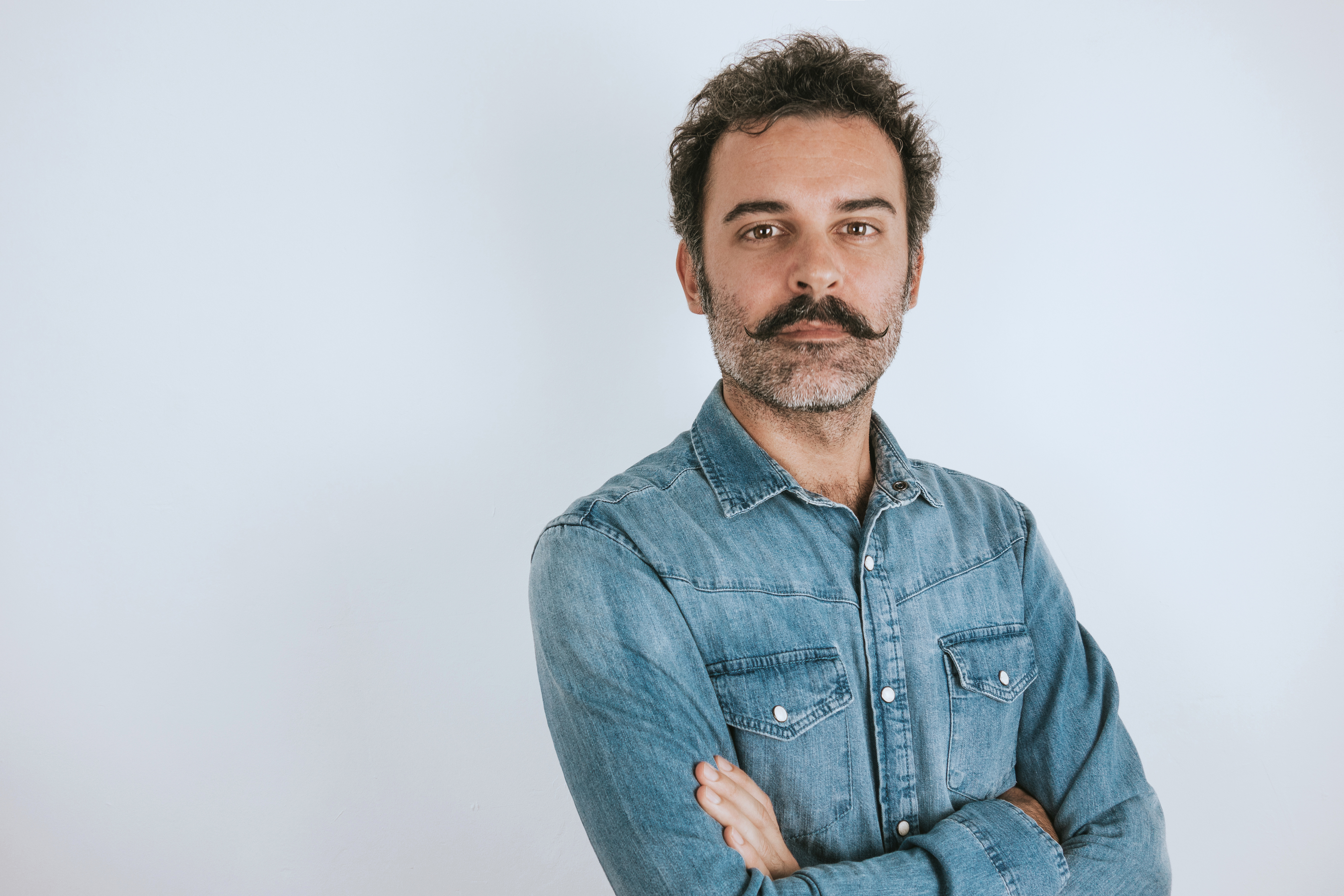 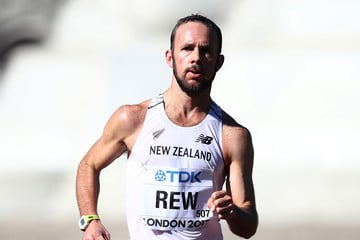 Just some of Employ Health’s clients

We work with businesses ranging from of 15 to 2000+ staff, implementing onsite programs for single sites through to multi-sites both locally and nationally.

The industries we have provided solutions to include manufacturing, construction, services, and for private and listed companies as well as government.